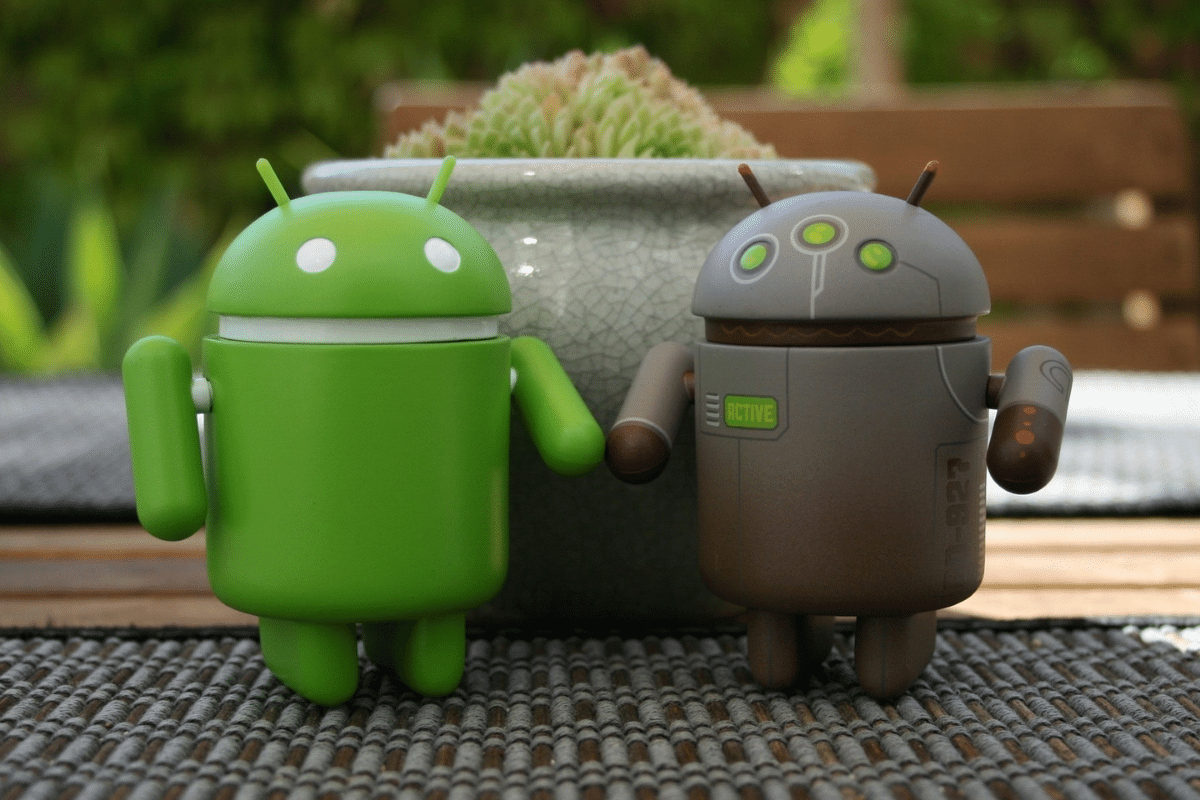 Android backup: How to successfully back up your data

Unlike Apple, Google still does not provide a way to back up an Android smartphone one-to-one and restore it in an emergency. Although the situation has improved considerably in the past few years due to the backup on Google’s servers, there is still no perfect backup. App data in particular is a problem: Android apps encrypt their data on the device, so you cannot reach them with “normal” backup tools – unless you set up root access, which is not without problems, though. Although there are various programs in the Play Store or for Windows and Macs that promise a complete Android backup, they usually fail at the latest when it comes to backing up sensitive data. But don’t worry: You can back up just about all important data on your phone and protect yourself against disasters – we’ll show you how!

Set up Android backups with Google

The most reliable and easiest way to backup your Android data is provided by Google itself. Since you most likely have set up a Google account on your android anyway, you should definitely activate Google backup as well. Google not only backs up the data of the installed apps, but also extended content such as your SMS, various settings, set-up accounts or even ringtones and wallpapers. If you want to use a new phone later, for whatever reason, you can retrieve the backed-up data directly during setup. The setup wizard provides you with the appropriate options for this.
Here’s how to make sure Google backups are set up correctly:

1st step:
Open the settings of your Android smartphone. Navigate to the menu item “Backup and reset”. Usually, this should be directly accessible on the top menu level. If it is not, either use the search function in the settings or browse through menus like “Advanced” or similar.
2nd step:
Now make sure that the “Back up my data” option is set to “On”; if it is not, enable Android backup. On “Backup account”, you will see the Google account.

As mentioned earlier, more and more apps are backing up their data to Google in encrypted form. If you have made sure that the Android backup goes through your Google account as described in the previous step, you can easily check if everything works. The backup of Android data is done via Google’s storage service Google Drive. You can check which apps and which data your smartphone backs up via the Drive app:

Note: If you back up your data to Google Drive, you should be aware that sensitive data such as WLAN passwords are also stored in the cloud, which Google can then theoretically access.

1st step:
Open the Google Drive app on your smartphone. If it is not yet installed, you can do so via Google Play Store. In the Google Drive app, open the side menu and tap the “Backups” menu item.
2nd step:
Google Drive will now show the backups of all Android devices linked to your Google account. Tap on an entry to get more info. Alternatively, you can delete old backups: To do so, press the three dots and select “Delete backup”.
3rd step:
In the detailed view, you can see exactly what Google has backed up. The corresponding data (for example, system settings and SMS) will be transferred to your new smartphone during the restore. The item “App data” is particularly interesting.
Step 4:
Here, Android lists all apps that use the backup function of the Google system. The more entries you find here, the better! Because: If you restore the backup on a new smartphone, Google not only installs the apps, but also brings them up to the status of the last backup. Ideally, you can pick up directly where you left off on your old smartphone.

While more and more developers are integrating backup features, you can’t rely on them. If you have put a lot of time and effort into configuring your favorite app, it is terrible if a backup is missing. For this reason, many apps offer a manual backup function. One example is the popular Android launcher Nova Launcher: in the launcher’s settings, you can create a backup of the homescreen configuration. If you later move to a new smartphone, you can use the backup to restore the arrangement of your app icons and Android widgets in seconds. Various productivity apps (especially those that only store your data on the phone and not in the cloud) also offer corresponding backups – you can usually find them in the app settings.

Messengers like Threema or the popular WhatsApp are a special case. These offer automatic backup options, but do not always activate them ex works. You should change that!
In the case of WhatsApp, open the app’s options and navigate to “Chats – Chat backups”. Here, tap on “Backup” to create a backup of your WhatsApp chats (including photos and voice messages) on Google Drive. In the future, WhatsApp will automatically create the backup every day. If you later move to a new phone, WhatsApp will automatically offer to restore the data – provided you log in with the same Google account.

If you use WhatsApp, you should definitely turn on the integrated backup function.
×
Back up photos automatically
Besides app data, photos in particular should be at the top of the list of things that Android fans do not want to lose. Fortunately, there are countless ways to automatically back up photos from the Android smartphone. The easiest way is via cloud services like Google Photos or Dropbox, but local backups are also possible. If you opt for the cloud backup, you should make sure to only perform the backup with an existing WLAN connection to reduce the load on your data plan. The advantage: photos in the cloud can be seen on other devices, plus they won’t be lost if your phone breaks or is stolen.

Google’s in-house photo service Google Photos automatically backs up all snapshots you take with your phone if you wish. If you use the “High” preset, photos with a size of up to 16 megapixels are backed up with minimal loss of quality – you shouldn’t actually notice the difference in a cell phone picture. Alternatively, you can also back up photos in their original size. In the free version, Google gives you 15 gigabytes of storage space for this.

You can start the automatic photo backup in Google Photos via the corresponding app: Open the settings and navigate to the “Backup and synchronize” section. Here you activate the option of the same name and determine which photos Google should back up. You can find more info about this at https://support.google.com/photos/answer/6193313?co=GENIE.Platform%3DAndroid&hl=de

Alternative cloud storage such as Dropbox or OneDrive also offer a photo backup. If you activate the corresponding option in the apps, your smartphone photos automatically end up in a specific folder on the cloud service (for Dropbox, for example, this is called “Photo Backup”). If you synchronize the services with your PC, you can view and edit the photos directly on it. Note that each time you do this, the photos count against your storage quota. You activate the photo backup in the app options. For Dropbox, for example, the corresponding option is called “Photo upload”. You can also specify whether you want to back up only photos or also videos.
Activate Dropbox backup to back up your photos to the cloud.

Back up photos to NAS drive

Don’t feel like entrusting your photos to a cloud provider? If you’re running a NAS drive, you can back up your pictures through it as well. Most NAS manufacturers such as Qnap, Synology or Western Digital offer matching smartphone apps that take care of the backup. As soon as the NAS and the cell phone are on the same network, the apps automatically back up the pictures to the hard drive on the network. Just check with the manufacturer of your NAS system to see if there is a corresponding backup solution. With Synology, for example, you can start the photo backup via the “DS Photo” app. Open the settings and navigate to “Photo Backup”. Now simply follow the wizard to create a backup of your important pictures.

Unlike Apple, Google still does not provide a way to back up an Android smartphone one-to-one and restore it in an emergency. Although the situation has improved considerably in the past few years due to the backup on Google’s servers, there is still no perfect backup. App data in particular is a problem: Android apps…

Unlike Apple, Google still does not provide a way to back up an Android smartphone one-to-one and restore it in an emergency. Although the situation has improved considerably in the past few years due to the backup on Google’s servers, there is still no perfect backup. App data in particular is a problem: Android apps…

How To Backup iPhone/iPad With iCloud

No comments to show.